The Giants of Philosophy 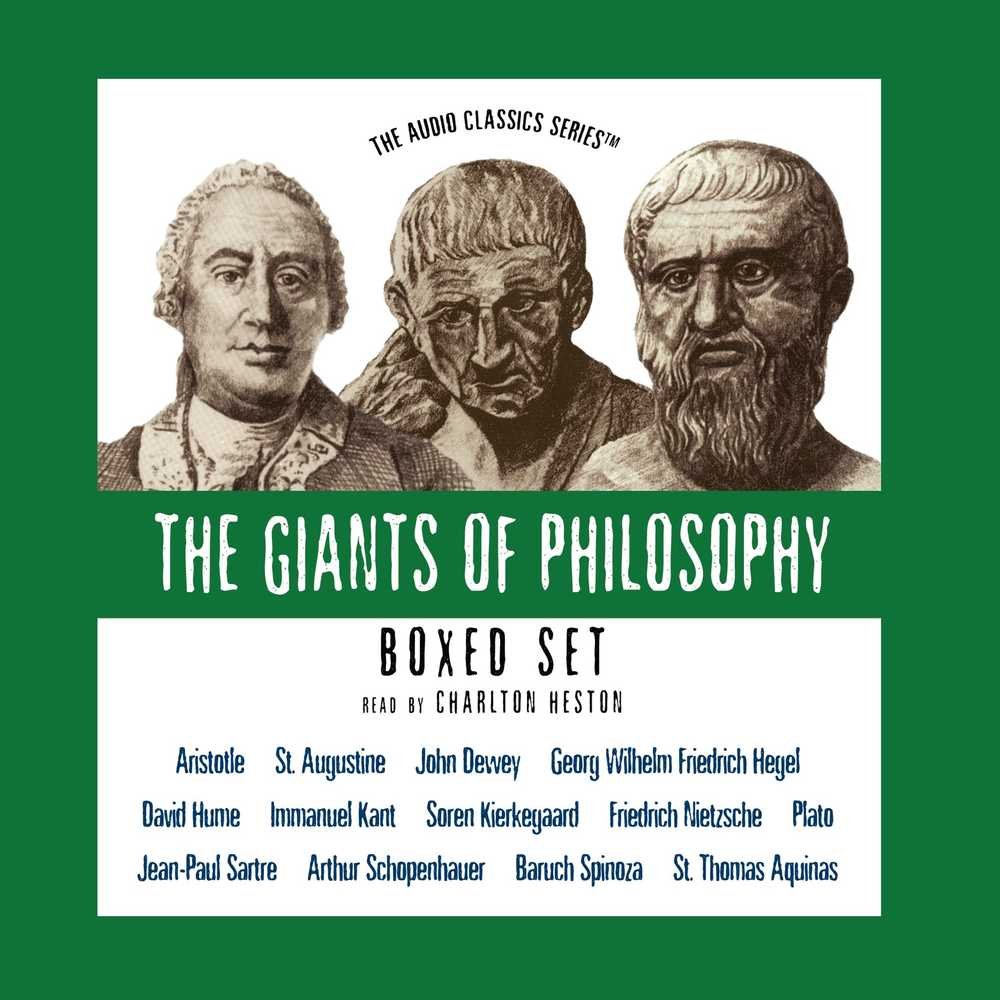 The Giants of Philosophy

The Giants of Philosophy is a series of dramatic presentations, in understandable language, of the concerns, questions, interests, and overall world view of history's greatest philosophers. Special emphasis on clear and relevant explanations gives you a new arsenal of insights toward living a better life.

In this series collection you'll survey thirteen of the world's most important philosophers. You'll see how each philosopher created a complete and coherent system of thought, including their views on ethics, metaphysics, politics, and aesthetics.

Charlton Heston, narrator of the Giants of Philosophy Series, is among America's most respected actors. Best known for his roles in historical films, Mr. Heston sensitively and clearly explains history's greatest philosophical insights.

Reviewer: psego - favoritefavoritefavoritefavorite - July 13, 2021
Subject: A Great Philosophical Walkthrough
This title is a thorough examination of development of philosophical thought through the last 2000 years. While these programs can never cover the totality of philosophy, this one does a great job in explaining the main points. This is achieved by Charleston Heston guiding us through philosophical thought developed by different historical personalities (Giants of Philosophy).
This is a great title that should be on the radar of anyone who is trying to learn more about philosophy and the development of human thought.